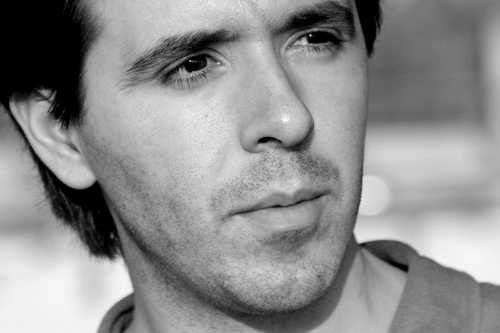 2007 Nicola Conte chooses me to shoot his gigs. Some pics appeared in the magazine “In Altri Termini”, during Umbria Jazz 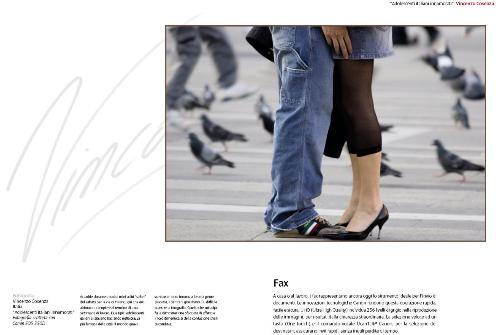